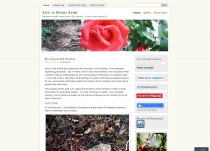 In a time of year full of traditions, there is one I think I cherish the most, and it will happen this evening, after Mass and dinner out, when all my kids--even the adult ones--will gather in the living room before the tree to open one present each.

The tradition has its roots in my own childhood.  I don't know where I got the idea that everyone should be allowed to open one present on Christmas Eve, but I convinced my mother that we, too, should adopt this custom.  And for the first few years, I can remember picking any present I wanted to, which usually meant the biggest one!

Somewhere along the way, our practice changed to opening a specific present that my mother chose, and it was always a chapter book.  The idea was that we would go up to bed and read a few chapters and it would help us fall asleep while waiting for Santa.

Emily was not quite a year old on her first Christmas, and I started the tradition immediately with a picture book I read to her before putting her to bed.   The following year I gave her a Christmas book by Tomie de Paola (described in more detail below).  This gave me the idea that going forward I would give only Christmas books.

As Christmases passed and our family grew, so too did our collection of Christmas picture books.  I started a couple of new traditions--reading a few stories every year in my children's classrooms, having a bedtime story party for their classmates in our home.  Then our house burned down and we lost them all.  A sweet little girl in Lorelei's class, remembering the party she had attended the year before, helped us repurchase our favorites, and six years later we again have a full box that we pull out every year.

It became increasingly difficult to find five good-quality Christmas books that we didn't already have every year!  For awhile I tried buying the big kids chapter books but the Christmas offerings for adults weren't quite on the same level as the picture books they had loved as children.  So last year I tweaked the tradition yet again, and began giving Emily, Jake, and Teddy each their own copy of one of our favorites for them to begin building their own Christmas library.

We began last year with The Clown of God by Tomie de Paola, our all-time favorite that we read on Christmas Eve every year after we've finished the new books.  I cannot get through this sweet retelling of an old legend without crying.  It's a very Catholic tale of conversion with some Franciscan brothers and a miracle included. 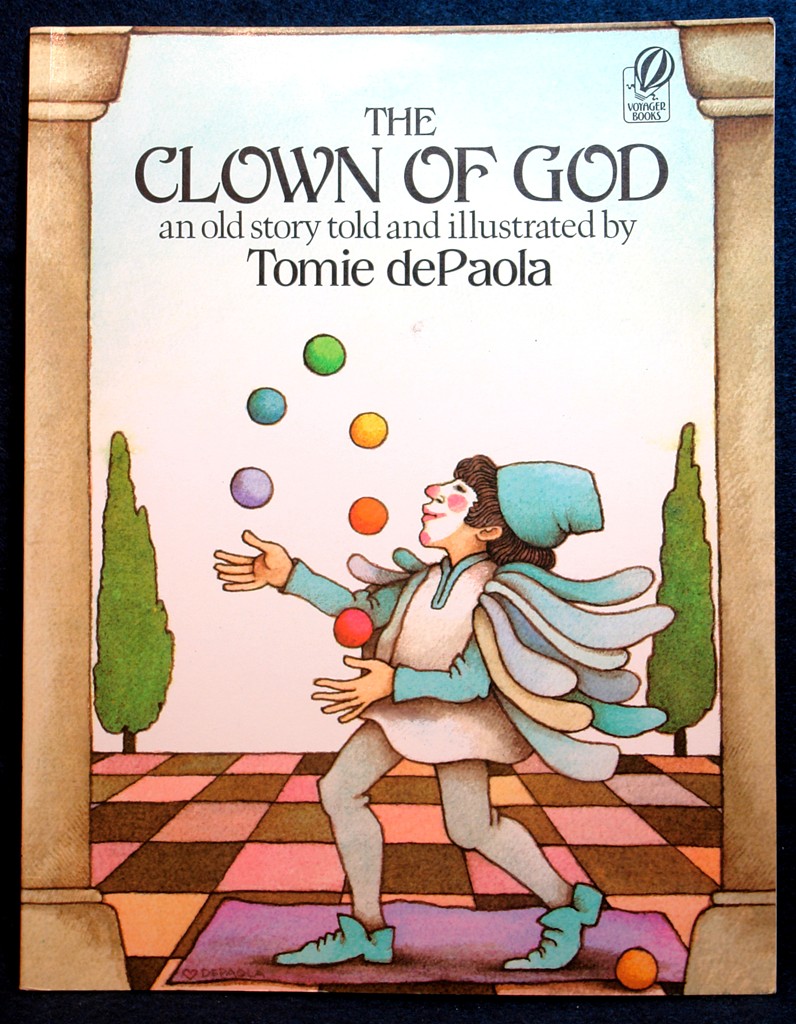 This year they will be receiving The Christmas Miracle of Jonathan Toomey by Susan Wojciechowski.  This redemptive love story is beautifully illustrated and yes, it makes me cry too. 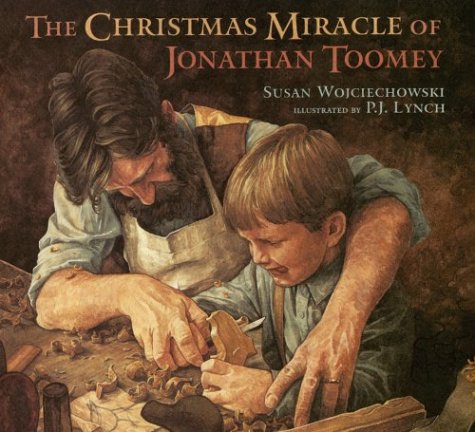 The Other Wise Man, a story written originally by Henry van Dyke and adapted for children by Pamela Kennedy, will probably be next year's gift.  It's the story of a fourth wise man who missed meeting Jesus in person because he was too busy helping others along the way. 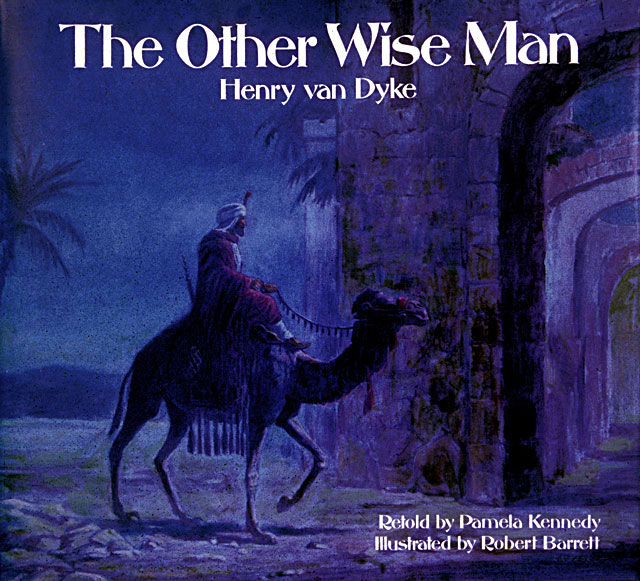 An Appalachian tale based on a true story, Silver Packages by Cynthia Rylant is another touching story about Christmas giving that ends with a tear-inducing twist. 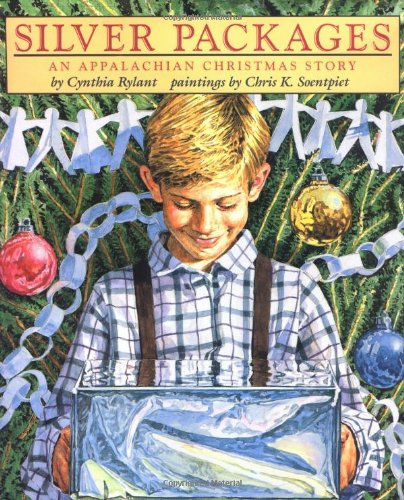 The four stories above were among the first Christmas books we collected and they continue to be favorites that the kids--yes, even the big ones--want to hear year after year.  But there have been a few gems that despite their more recent acquisition have captured a spot on our favorites list, like A Small Miracle by Peter Collington, a surprising tale in which a poor woman is repaid for her kindness by some very unexpected visitors.  This is a quirky, wordless story that will hold the attention of every age group. 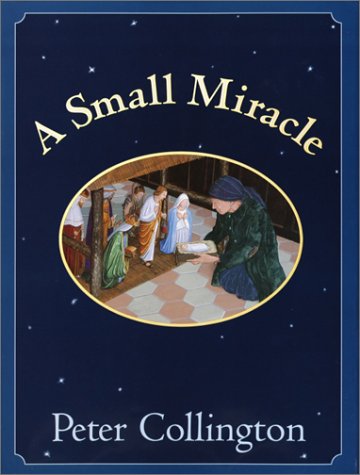 I'll stop here, because five seems like a good number and then I can do this again next year.   Merry Christmas!